OSPREY has supported the following research projects in the Medical Engineering Department at the University of Hull.

The role of dynamic mechanical loading on bone mineral density

This project was started by Tom Chester, who made excellent progress during the 2.5 years he was with us. Tragically, Tom died before its completion. Due to the remaining stipend unused by Tom and OSPREY’s kind offer to top this up to two years, the University agreed to add a further one year’s funding to enable the appointment of another PhD student to complete the study. Alex Woolgar has just started this work, and he seems an excellent student having the necessary background, being a recent graduate from the Department of Sport, Health and Exercise Science here at Hull. Further good news is that Dr Natalie Vanicek who was originally a supervisor on the project but moved to Sydney, is returning and will be able to offer valuable advice on the crucial data analysis phase. 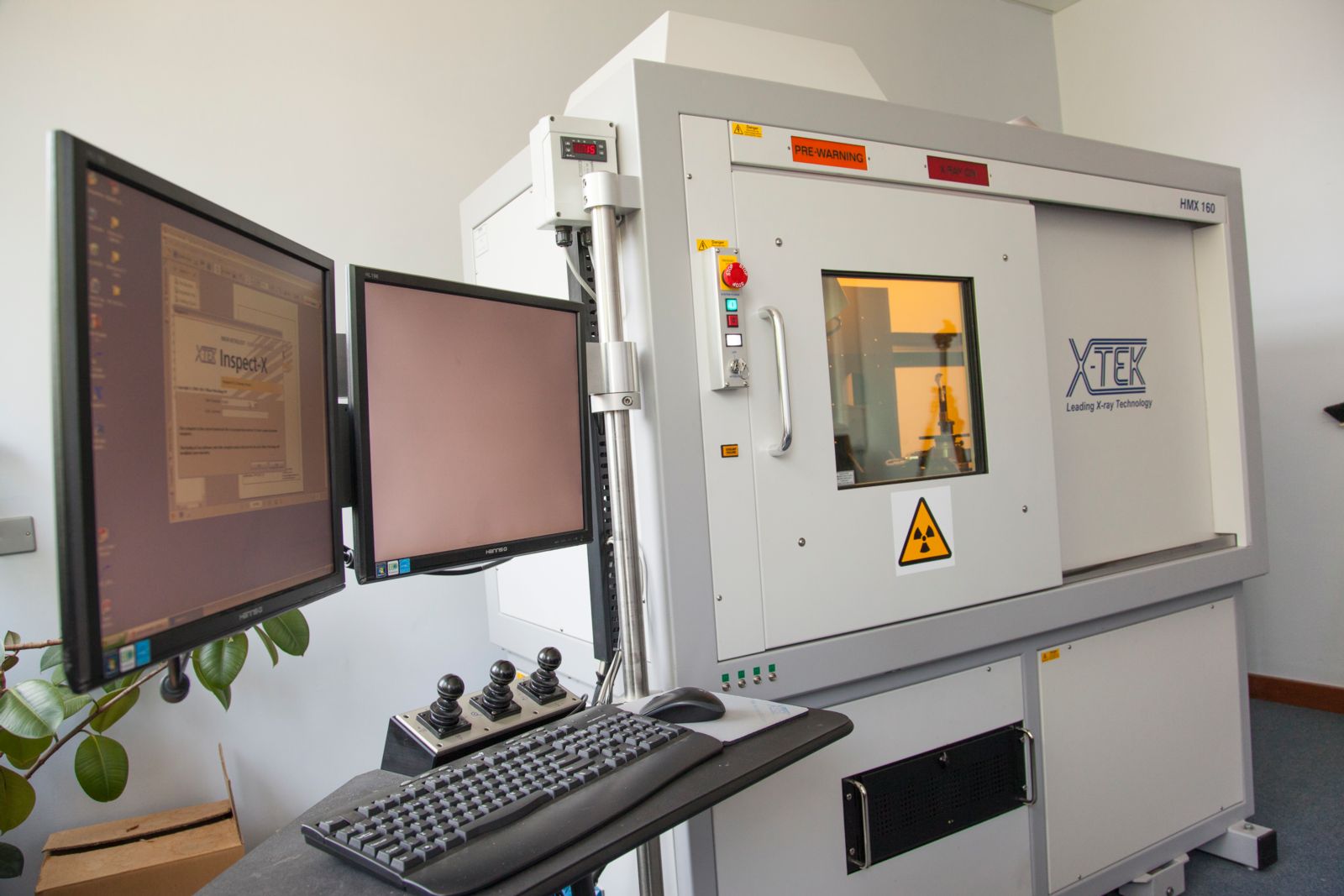 The following recaps the aims of the project and gives an update of the progress made by Tom:

It is hypothesised that the development of osteoporosis may be accelerated by an alteration in the mechanical loading of the skeleton during locomotion in the elderly. To test this hypothesis approximately 50 osteoporotic females aged between 65 to 70 years have undergone complete gait analysis, including 3D motion capture of both level walking, stair ascent and descent, muscle strength testing and postural (balance) assessment. This data now requires analysis to see if it is possible to identify characteristic variations in movement patterns of those exhibiting different degrees of osteoporosis. Participant-specific musculoskeletal models will then be created from the 3D motion capture data using musculoskeletal simulation software AnyBody. This will provide both further gait parameters as well as muscle forces, which will also be analysed with respect to T-score. 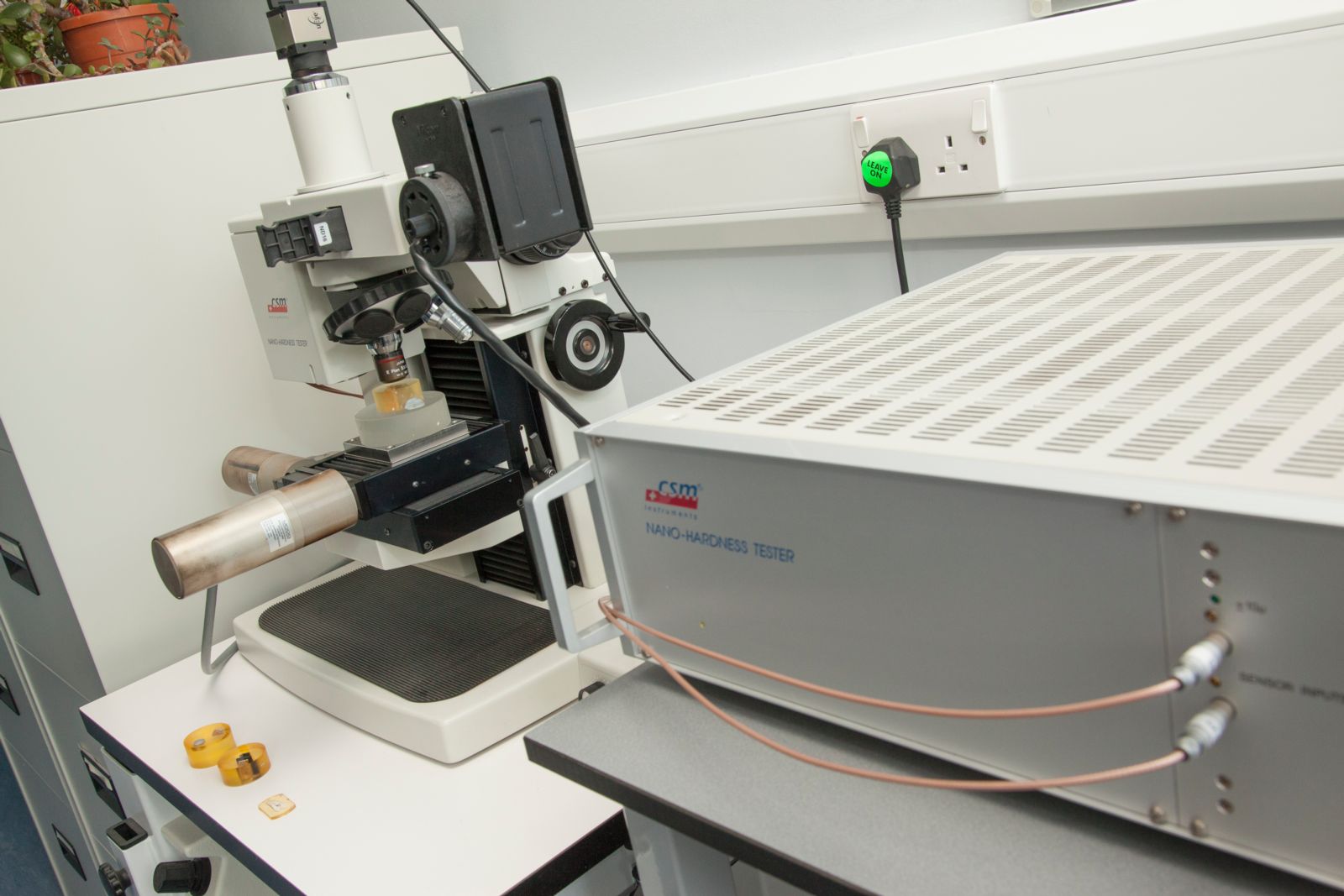 The three year period of Sandy’s PhD research has also now reached an end, and he has returned to his family house (in Scotland) to write up his thesis. The aim of his work was to develop a musculoskeletal model of the human femur with which we could investigate the effects of changes to the neuromuscular control of the musculoskeletal system. The hypothesis of this research is that changes in this control mechanism could lead to sub-optimal loading of the femur, and acceleration of bone loss in osteoporosis. Since starting the work there have been a number of new papers in the literature which provide evidence to support this theory, but as far as we know, no one else is investigating this idea. Development of the model proved more difficult than we first envisaged, but Sandy has now achieved it. He recently presented his first results at the European Society of Biomechanics [1] where it provoked some interesting discussions. Just before he left, he undertook EMG measurements in the gait lab, to provide experimental data to validate his results, and he is now analysing that data and comparing it to predictions from the model.

Sandy aims to have a first draft of his thesis by Christmas, and once that is complete we will be in a position to write a number of journal papers.

Feasibility Study examining the use of musculoskeletal models to reduce falls

This post-doctoral pilot study completed in November 2011 looked at the possibility of using gait analysis and musculoskeletal modeling to target particular muscles in individuals that could then be built up (through exercise) to improve stability and prevent falls.The results provided sufficient evidence of effectiveness of a targeted exercise regime on reducing falls to attract external funding for an extended study involving a larger cohort of participants.

[1] A Brown et al. 2013. Optimisation of muscle forces to minimise tensile loading of the femur. 19th Congress of the European Society of Biomechanics, 25-28 August, Patras, Greece.